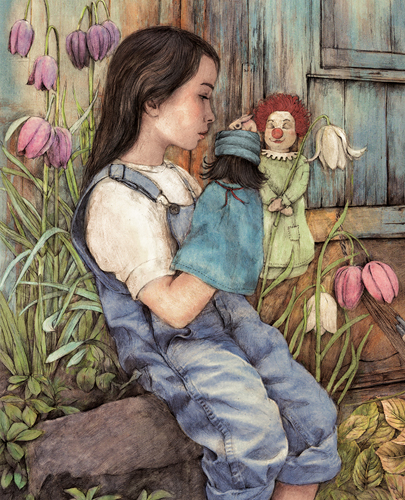 
"Weird, wonderful, and proof that journeying to places of
uncertainty and unfamiliarity can feel extraordinarily exciting."
— Kirkus reviews (Starred Review)


An illustrated edition of Cao Wenxuan’s deeply moving novel, first published in 1997. The Grass House is set in the Chinese Jiangnan area in the early 60s.

---> Watch a video message about the book


Despite the cruel and devastating effects of a war, this poetic story is a message of hope and a tribute to picture books as instruments of peace: libraries as glowing beacons that fade in the shadow of violence, written and spoken words and drawn pictures as sustenance for our souls.
Once, there was a war.
When the war ended, we didn’t have a home.
“Never mind,” my mother said. “We have a car.”
So we lived in the car.
And from then on, we lived on the road ...

English title:
Streams and Dreams
and Other Themes
translated by Anthea Bell
ISBN: 9789881595423 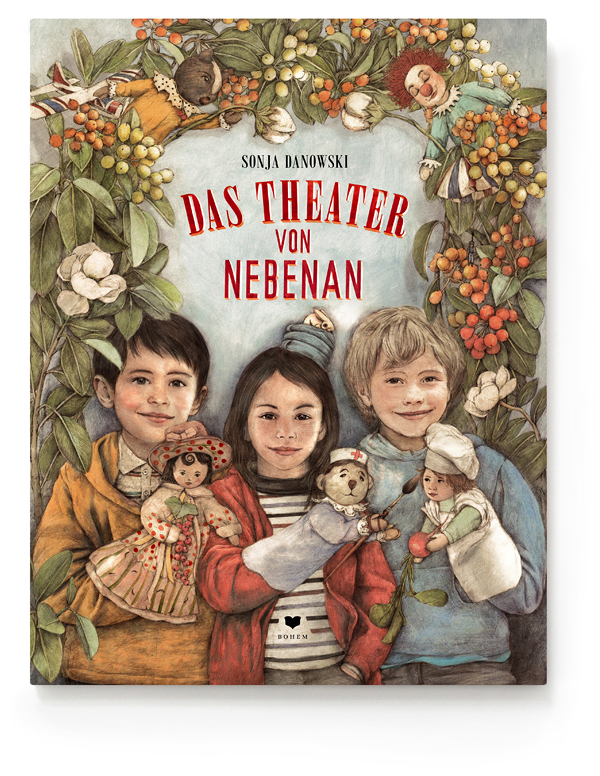 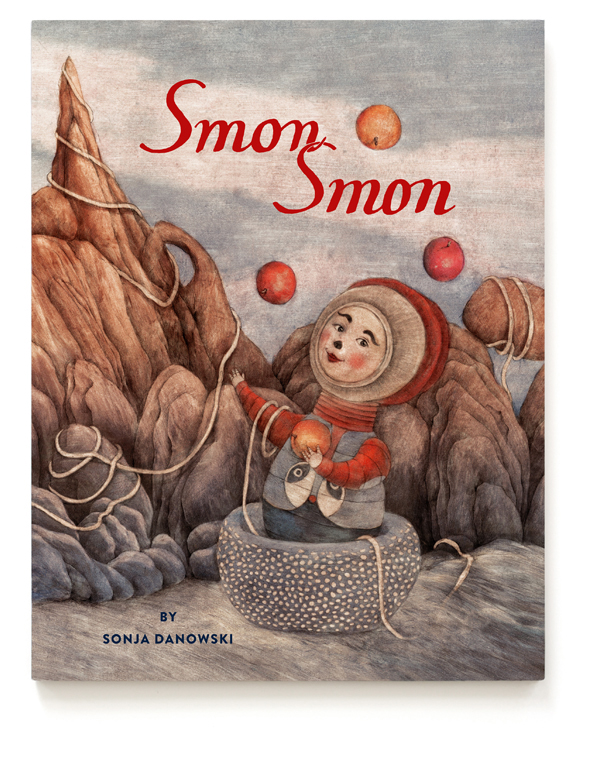 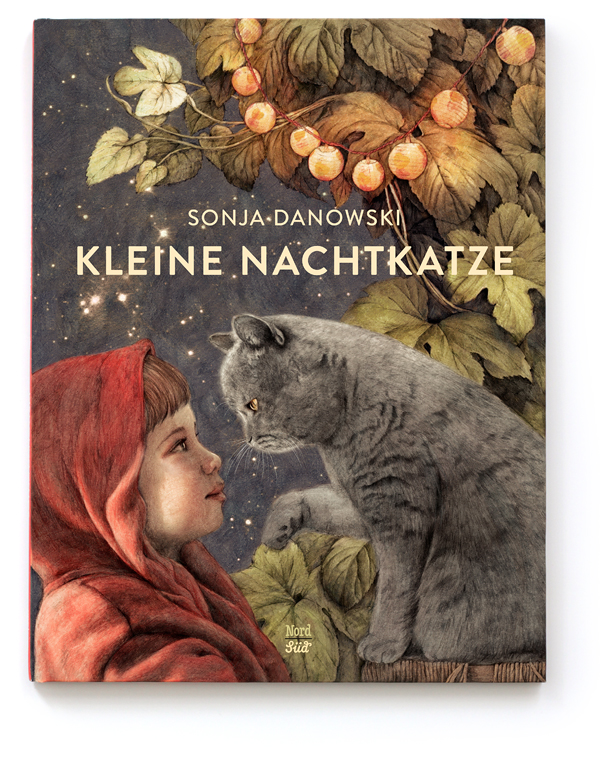 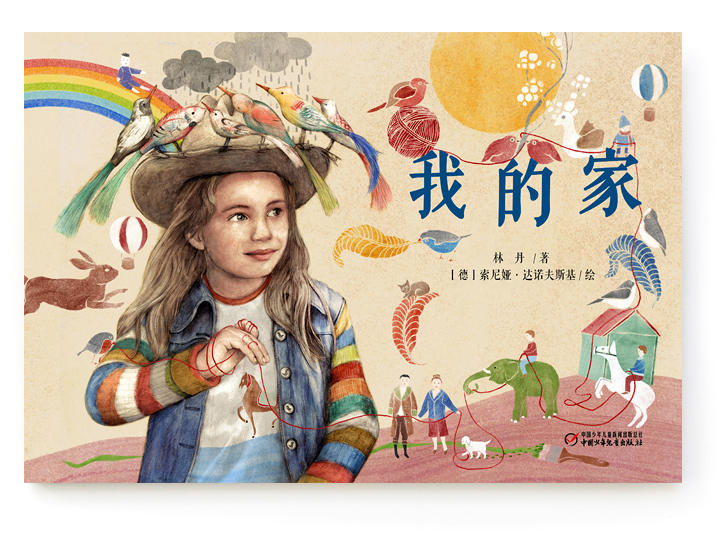 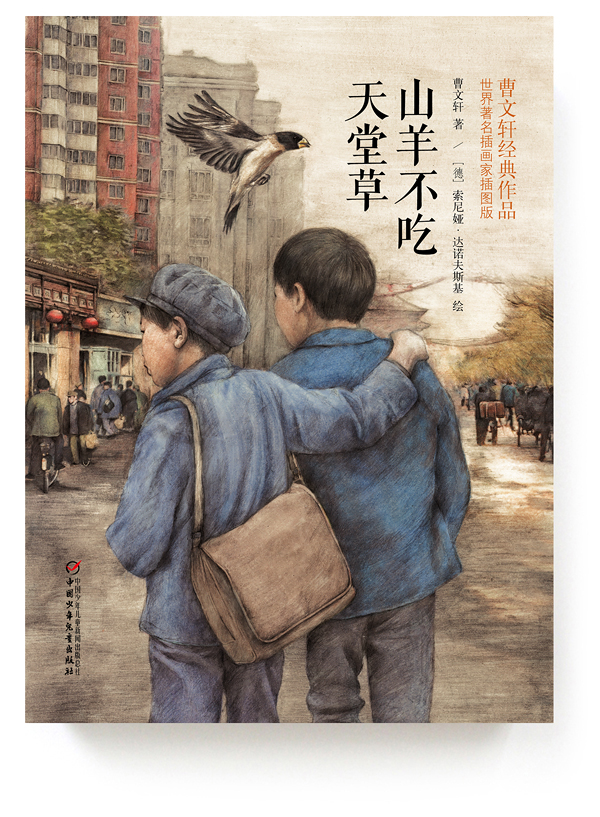 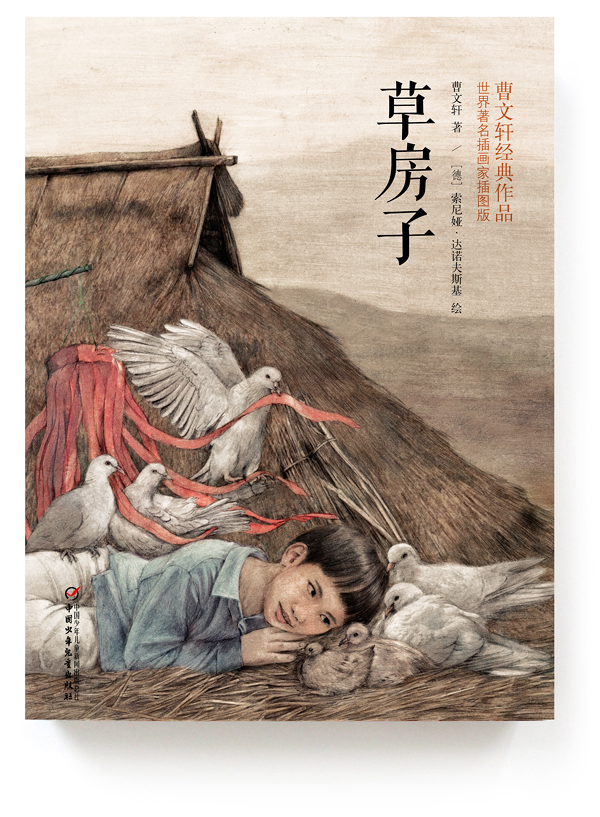 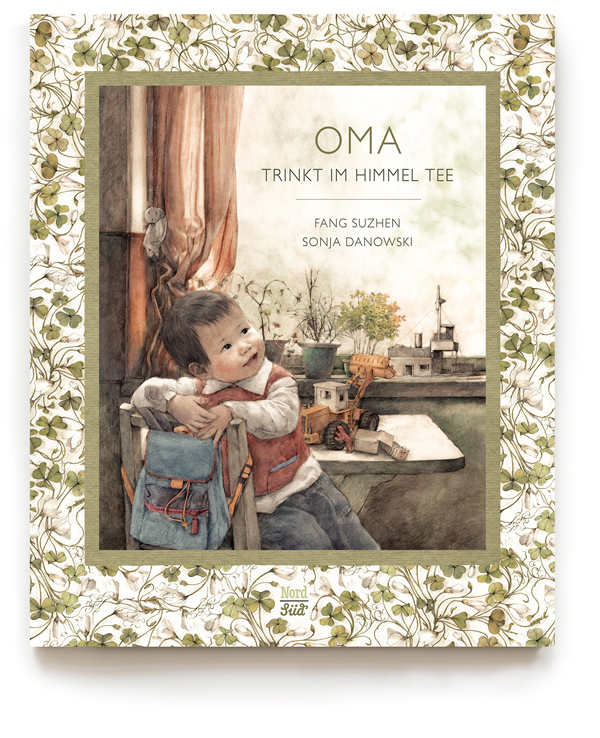 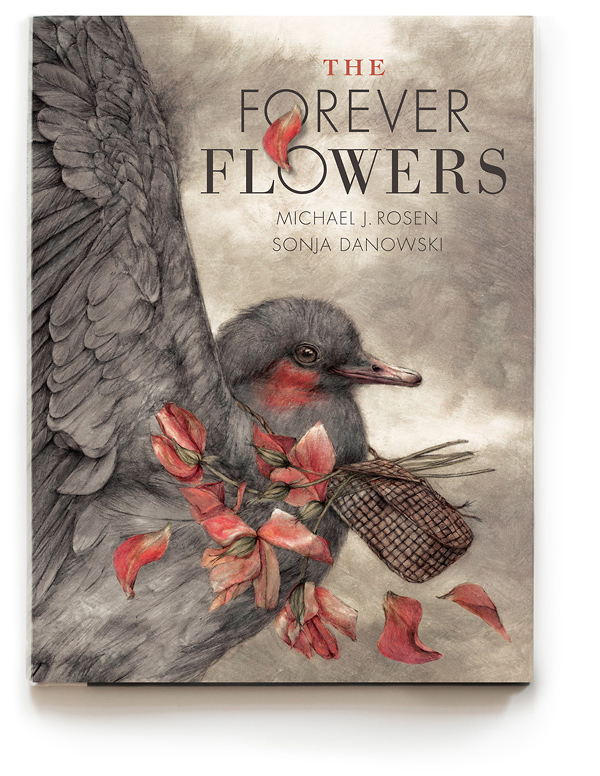 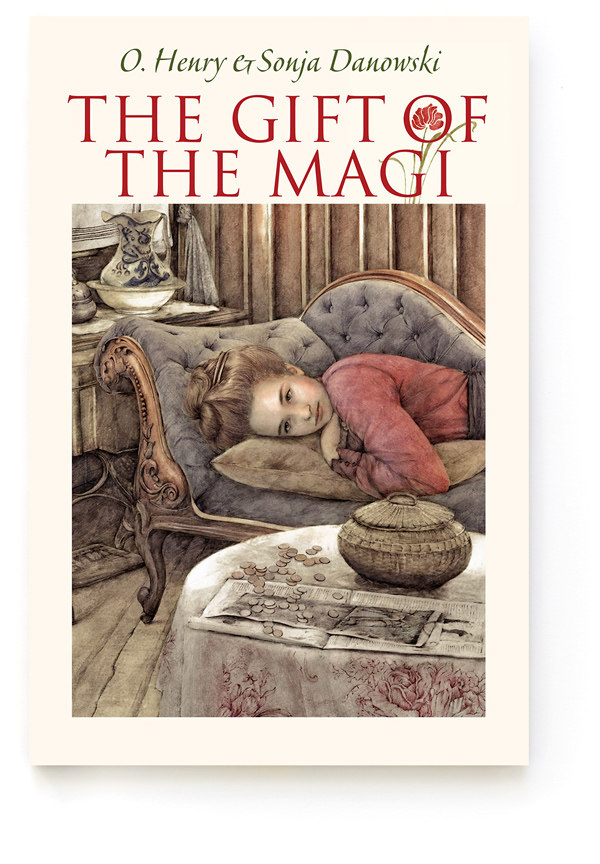 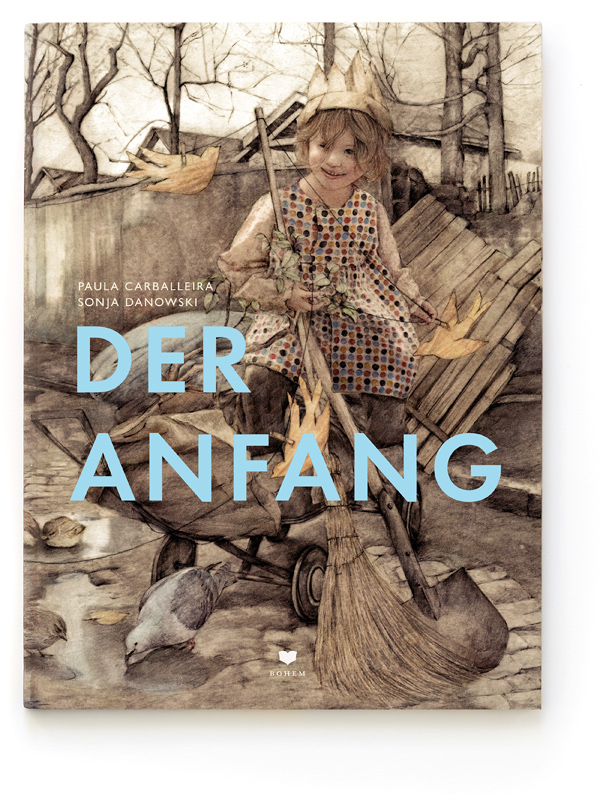 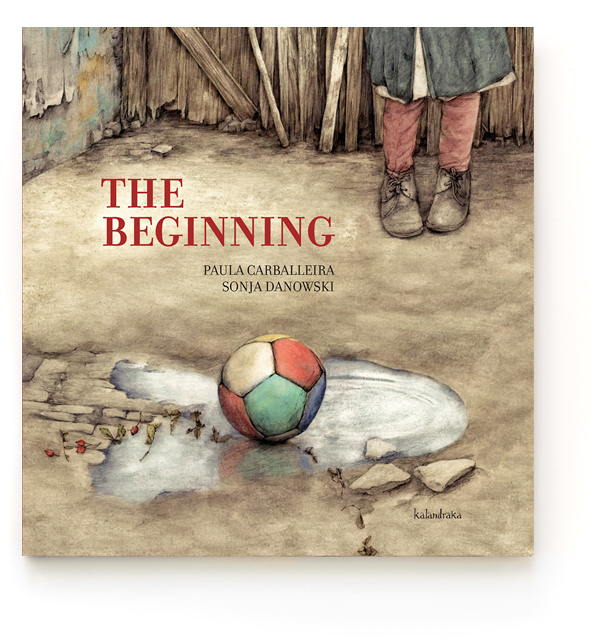 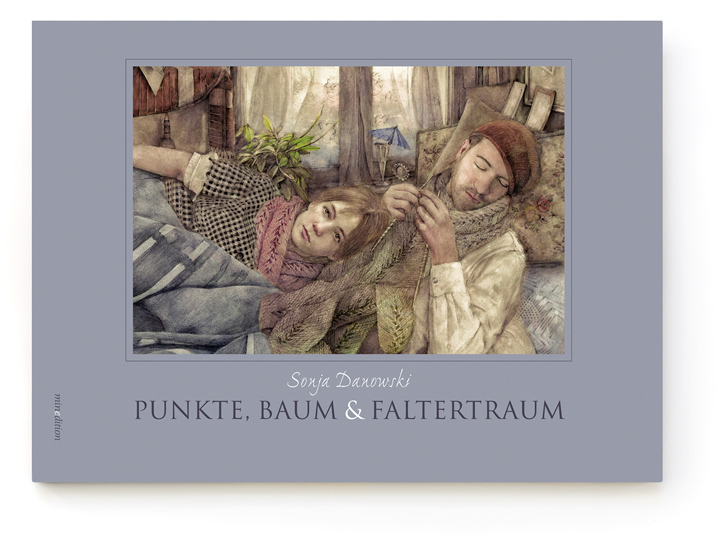 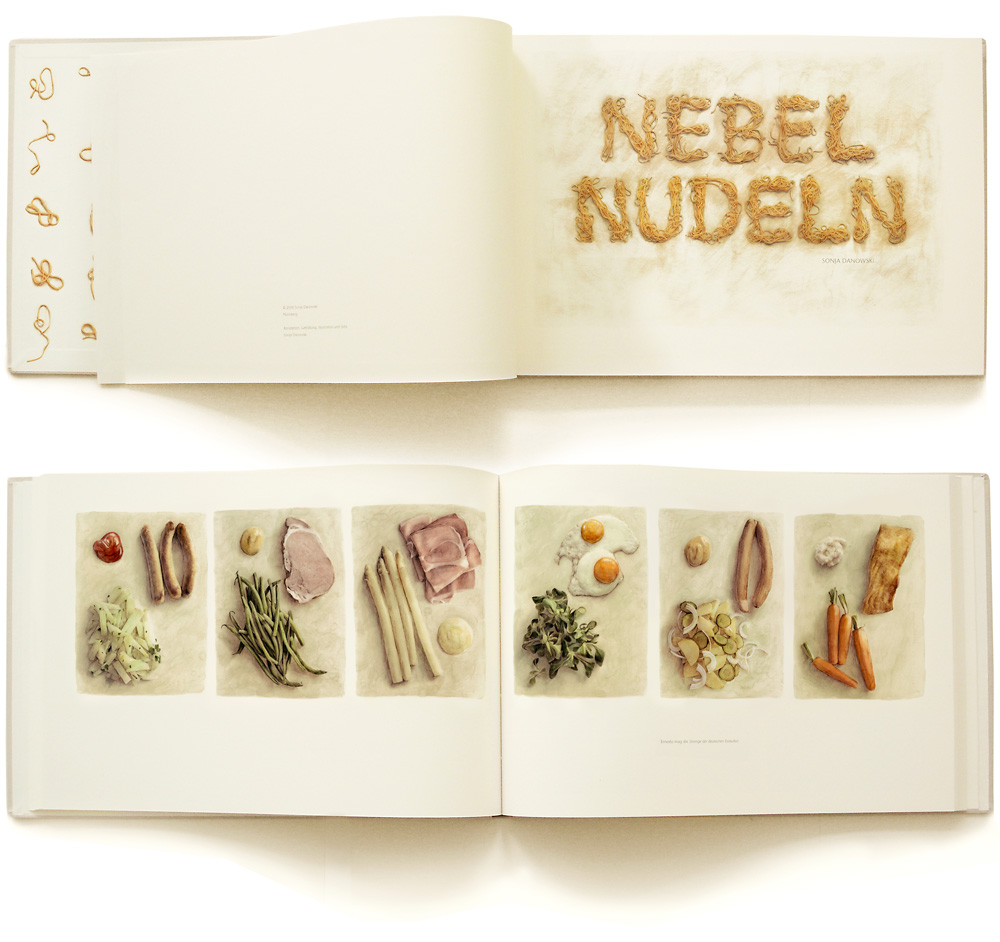